FIBA (Fédération Internationale de Basketball) has been working with Y&R Group’s branding agency since last May, creating a visual for the tournament that will take place in China, 2019. The application of the visuals created began on 23rd November, with the start of the Cup’s qualifiers stage, which will happen in 80 countries spread throughout 5 continents.

With the logo, created by a Chinese agency, as a starting point, the Visual ID is inspired by the story of 2 dragons competing through the qualifiers stage for victory, evolving with each game until they reach their fullness during the final stage of the tournament, in 2019. It is a flexible and modular visual identity in which the elegance and dynamism of the sport is represented by the fluid movement of the dragons.

Apart from the visuals created for the Qualifiers’ Draw Ceremony that took place last May in the city of Guangzhou, Y&R Branding also developed the Broadcast Project, that includes all TV Graphics and the opening sequance that precedes every game’s telecast. 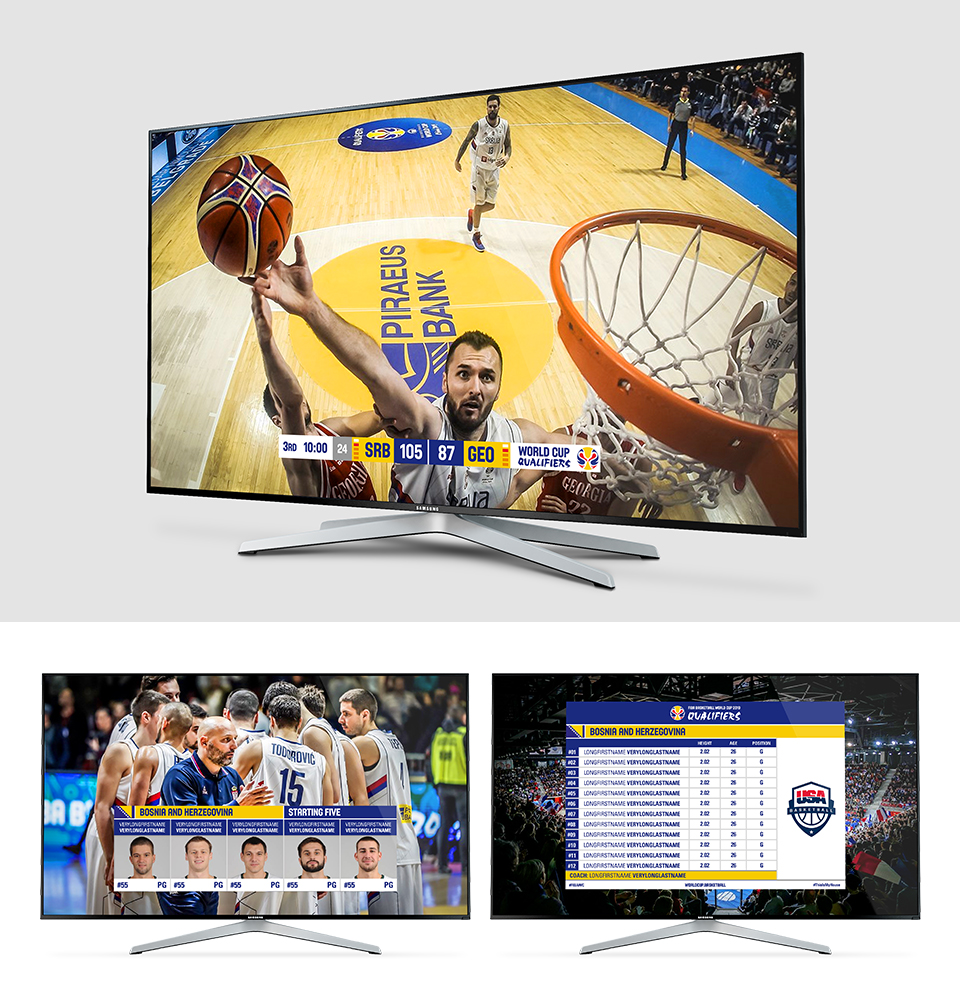