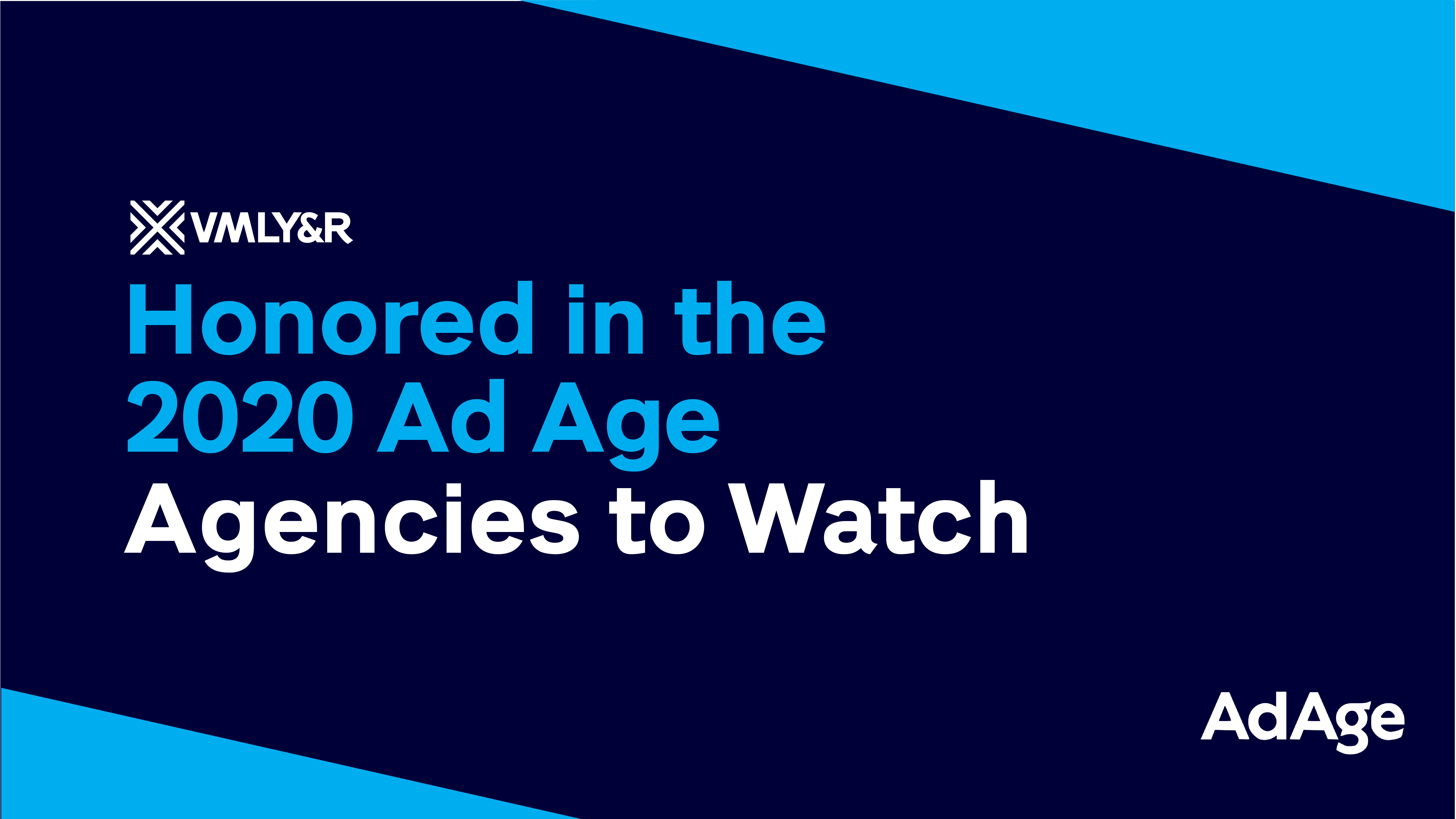 For the second year in a row, VMLY&R has been named as an Ad Age A-List Agency to Watch.

In its first year operating as VMLY&R, the agency proved it can thrive as a digitally savvy creative player and showed early signs of being a formidable force in the industry—all while merging two $500 million networks (VML and Y&R) that span 82 offices and six continents.

The shop secured $50 million in new business in 2019, retained all of its major clients and picked up significant accounts including Walgreens, Google Pixel, Sherwin-Williams and the Australian Department of Defense in only its first six months of going to market as VMLY&R.

The strength of the agency globally is credited with helping drive WPP to report growth in its 2019 third quarter, the first time it did so in two years. VMLY&R itself generated 3 percent growth in 2019 in North America.