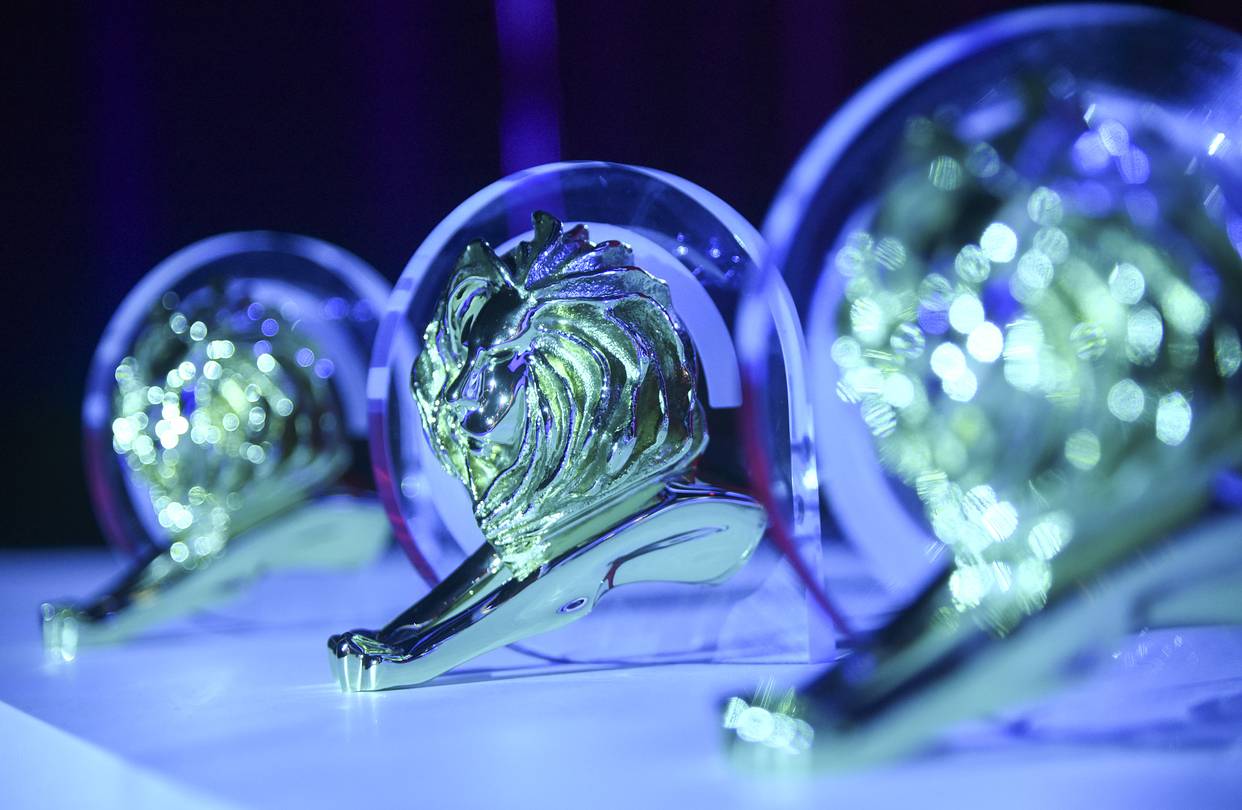 During Lions Live the week of June 22-26, 2020, VMLY&R celebrated winning the No. 4 Network of the Decade. This is the first time in Cannes Lions’ history that data from across 10 years has been used to compile a global rankings and benchmarking report.

Five VMLY&R offices were also named top 10 Regional Agency of the Decade, including:

Every year, global juries only award around 3% of entries, which means if you win a Lion — whatever the metal — its recognition is truly game-changing creative excellence. This first-of-its-kind report recognizes and celebrates those agencies that have consistently performed to that level over the last decade.

To see all awards reflected in the Lions Creativity Report of the Decade, click here.

Also, check out our LIONS Live showcase session, “VMLY&R Presents Chords that Bind: Journey to the Heart of Human Connections.” The presentation features our Tennessee Tourism work including how we helped our clients explore the unique genesis of American music, how the efforts touched audiences and supported the tourism business.