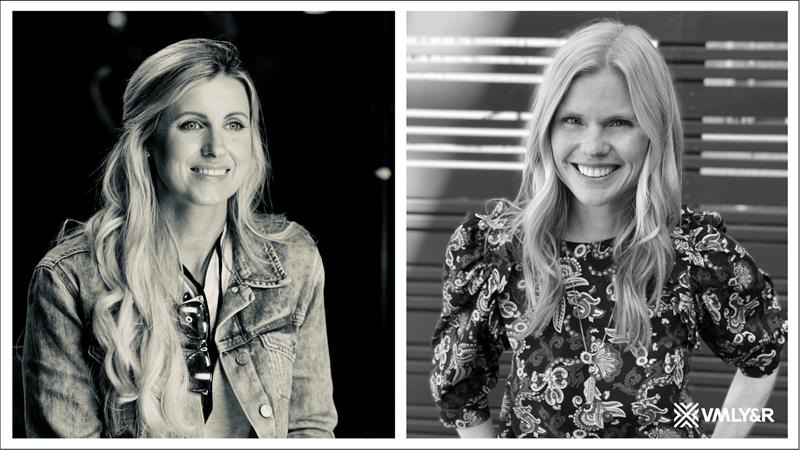 Allison Pierce has been promoted to global chief creative officer across the agency’s Intel team. In this role, Pierce will oversee all creative work for Intel, ensuring global consistency and integration across all markets. The agency has also named Mel Routhier the chief creative officer of WPP Walgreens team. In this role, Routhier will lead creative development for the Walgreens business. The WPP Walgreens team is a cross-agency team that comprises agency partners, including Burson Cohn & Wolfe, Hogarth Worldwide, Mediacom, Ogilvy, and VMLY&R. Both Pierce and Routhier will join VMLY&R’s senior ranks in the global creative council and report to VMLY&R Global CCO Debbi Vandeven.

“In Alli and Mel, we have two very strong creatives with proven track records for leading large creative teams and doing top-tier creative work,” Vandeven said. “They are such wonderful additions to our global creative leadership team. They were integral to our wins on these two important pieces of business. I’m very excited to see the new and exciting directions the work for these global accounts will go under their leadership.”

Since joining the agency in 2010, Pierce has been a major force at VMLY&R, producing some of the agency’s most innovative and awarded work. She played an integral role in helping VMLY&R land the global agency of record for Intel and has led creative duties for the brand since early 2020, launching one of the company’s largest consumer campaigns in the midst of a global pandemic.

Pierce has also overseen creative for the Tennessee Department of Tourist Development for the past seven years, spearheading innovative work like “The Colorblind Viewer,” an experiential campaign that launched a scenic viewer equipped with high-tech lenses that made it possible for colorblind people to see fall colors for the first time. The campaign won multiple Cannes Lions, Effies and a gold cube at the Art Directors Club, among others.

Routhier will lead a cross-WPP team of 25 creatives and multidisciplinary talent, including content specialists, social, and more. Routhier joins from DDB Chicago where she served as SVP, executive creative director overseeing creative for State Farm, one of the agency’s key blue-chip clients. She played an integral role in developing State Farm’s first tagline in 40 years, “Here to Help Life Go Right,” and the Cannes Lions award-winning “Following” campaign.

With more than two decades in the advertising industry, Routhier has worked in Chicago for the entirety of her career. Prior to DDB, she worked at Trisect on clients such as YouTheory and Kimberly-Clark, overseeing creative for Kimberly-Clark’s portfolio of paper products. She also worked for over a decade at Leo Burnett Chicago on some of the world’s most recognizable brands, including Kellogg’s, Procter & Gamble, Hallmark, Disney and the U.S. Army.